Tetbury Rugby Club was founded in 1986 to offer the local people of Tetbury and the surrounding area an opportunity to play and watch Rugby in the heart of the South Cotswolds. The Club is now situated on the Historic Recreation Ground in the centre of Tetbury. Probably our most well known players in the past have been Prince William and Prince Harry, who used to play Rugby in the Minis watched by their Mother Diana, Princess of Wales.

Our 1XV team currently play home matches at the Recreation Ground in Tetbury, kicking off at 3pm (2.30pm in winter hours.) Admission to the games are free and everyone is welcome to come along and support their local team. The bar will be open!

We also have a very popular Minis Section with over 200 children registered to play. 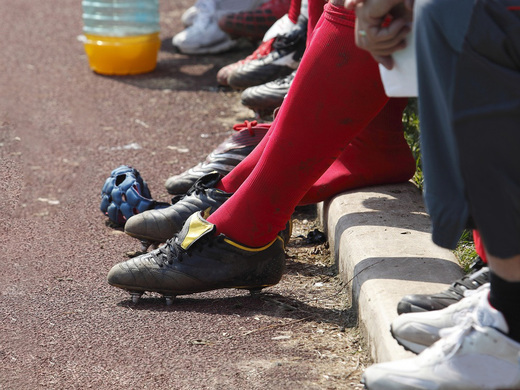 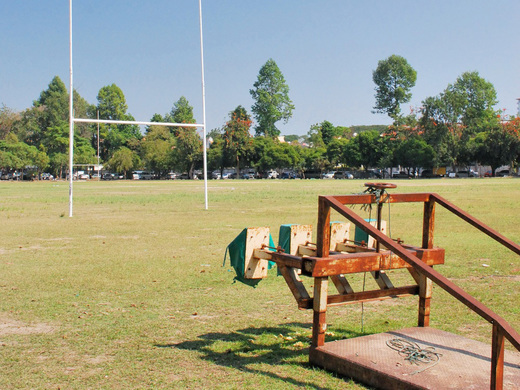 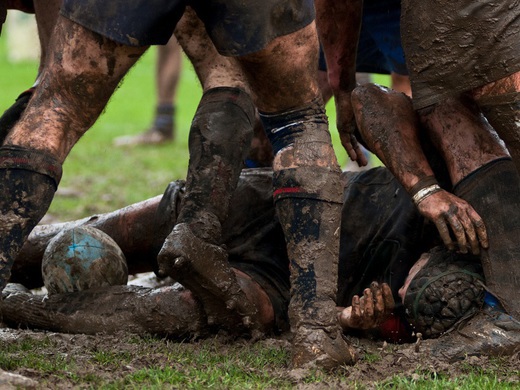 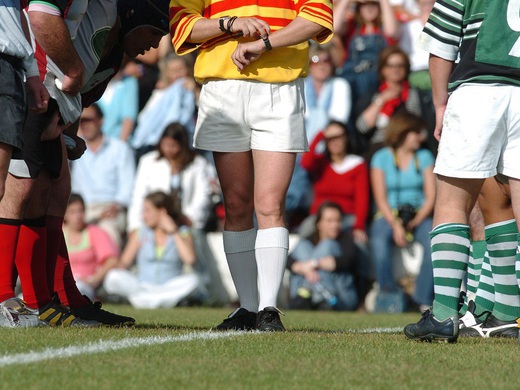 We have made the match centre menu colour customisable for themes 1 light and dark plus themes 4 light and dark. Yo… https://t.co/KmgIeLuVZA

We have released our 6th theme available to gold leagues, a dark version of theme 1 https://t.co/CtGTWgF02Z https://t.co/XTJU1zj3Mn

Good to see leagues using the functionality we release, this US baseball league is using most of the new columns on… https://t.co/FlSZYTcr83